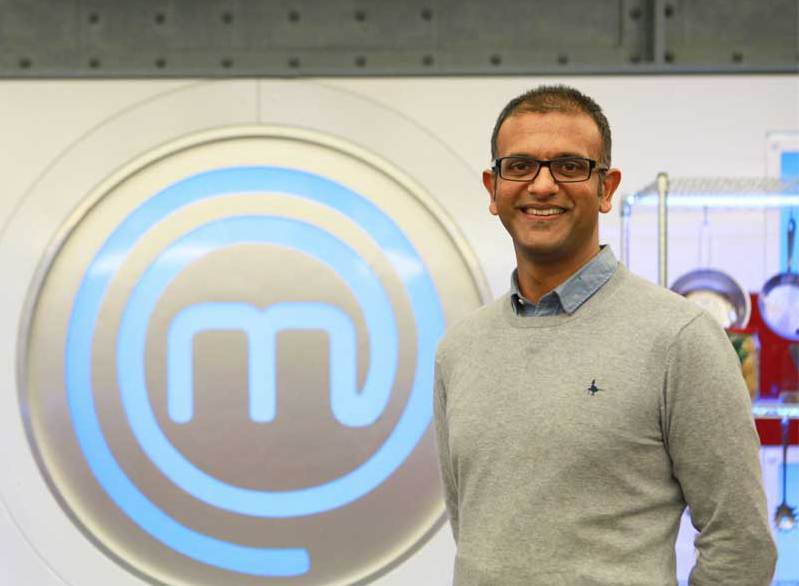 A MasterChef contestant and University of Sheffield student has attempted to break the Guinness World Record for the most people cooking simultaneously online.

Guinness World Records will assess that this officially beats the current record of 176 people, with the result set to be announced this Friday on The One Show.

Mr Mirza said: “Fingers crossed. It sounds promising but anything can go wrong with these things. I’m not counting my chickens!”

He featured in season 16, episode 9 of MasterChef UK last year.

The main dish enjoyed by hundreds on Friday night was butter chicken, or the meat-free options of butter paneer and butter tofu.

People attended from a number of countries including the USA, New Zealand, Canada, Norway, Greece, Saudi Arabia, and Peru.

Rachael Ward, 42, optical manager for HS Eyecare in Crookes, took part in the event from her home in Doncaster.

She said: “I advertised this cook-along on quite a few forums and I had about 50 messages asking for the link which I was really pleased about … I’m eager to find out if we beat the record.”

Mr Mirza has been doing similar cook-alongs since the beginning of the first lockdown in March 2020, with the help of his daughter Isla.

He said: “We did it because I wanted to teach these guys to cook, and they wanted to learn. It was to teach Isla a life skill, and to raise money for the NHS.”

With his Guinness World Record attempt, book sales, and previous cook-alongs, Mirza has raised almost £4,000 for NHS Charities Together, mostly via his JustGiving page.

Upcoming cook-alongs are advertised by @raheelmirzacooking on Instagram, the next being on the 26 February, 2021.