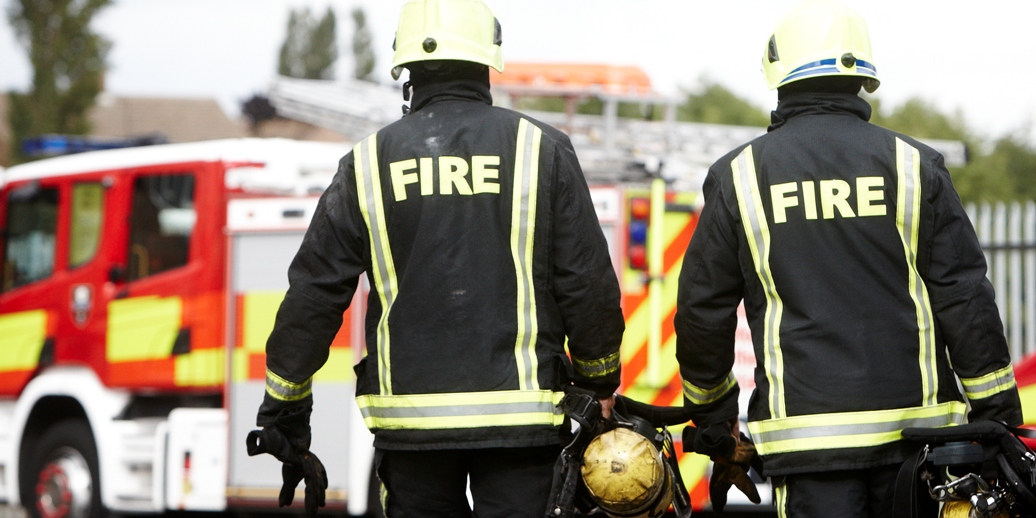 A Sheffield firefighter has condemned arsonists as dangerous timewasters after a string of fires.

South Yorkshire Fire & Rescue has responded to five incidents in the last three nights. Time which could be spent on other duties.

Station Manager Steve Jones, South Yorkshire Fire & Rescue, said: “Once again our firefighters have attended several deliberate fires overnight. These incidents, whilst only looking small on the surface, potentially put people in danger. Not only do they tie up our fire crews, they can potentially spread and create a bigger and more serious fire,”

Firefighters from Parkway station were called out to a tree and rubbish fire over the weekend which had been started deliberately at 7:25pm on Beaver Hill Road, Sheffield.

The fire department were then called out again for a fire on Stradbroke Drive at 1:55 am. The crew from Parkway station attended a deliberate fire involving a van and rubbish.

Again, in the same night a wheelie bin was deliberately set on fire at 2:25am on Smelter Wood Road, Sheffield.