Bicycles stolen from University of Sheffield 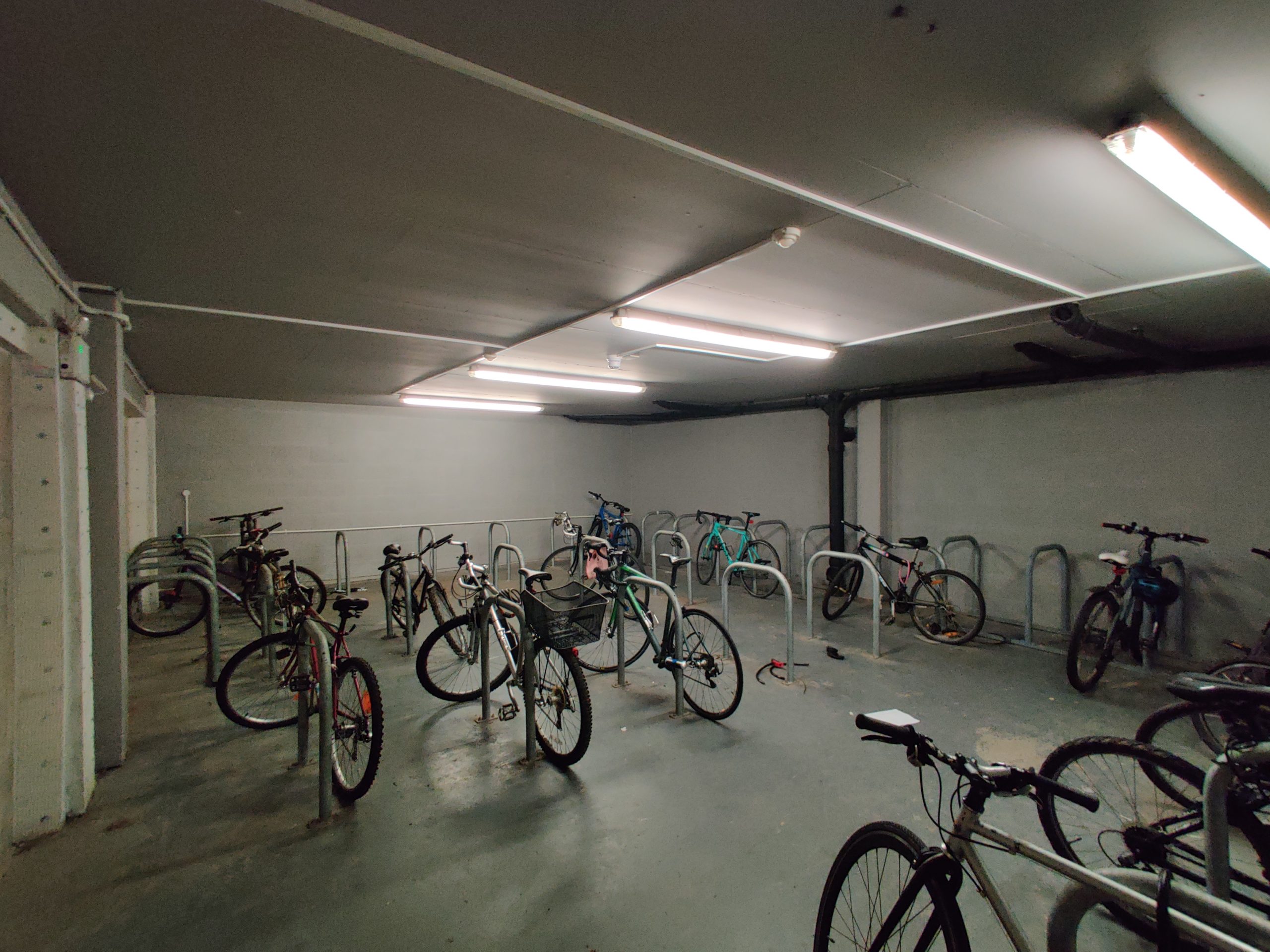 The bicycles were stolen from Allen Court, a University of Sheffield student residence. They were locked in a bike shed which can only be accessed with a key to one of the student rooms. At least three bicycles are thought to have been stolen with one of them worth £700.

The police have obtained CCTV footage of who they suspect to be the thieves and are currently working to identify them and recover the stolen bikes. 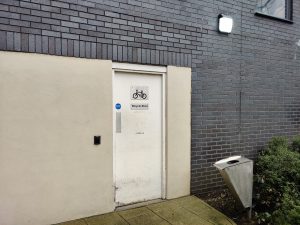 You need a key to access the bike shed

There is no obvious sign of forced entry into the bike shed. But there are multiple broken locks littering the floor, indicating more bikes have been stolen than the three that have been reported. With many students still away from campus due to the COVID-19 restrictions, they would not know whether their bikes had been stolen until they returned to Allen Court. 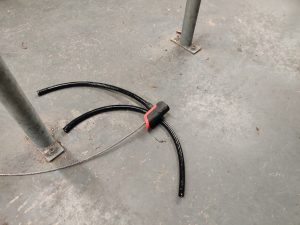 This is because students within Allen Court still have not received any notification that bikes have been stolen from the shed, meaning many people using the shed are still unaware of the risk. This could potentially lead to more bike thefts as people believe their bikes are still safe within the University bike shed.

However, Allen Court customer services believe that students will be able to claim on University insurance to cover the cost of their stolen bicycle, should it not be recovered by the police.