The Budget and Sheffield: What the Chancellor Pledged to Yorkshire Voters 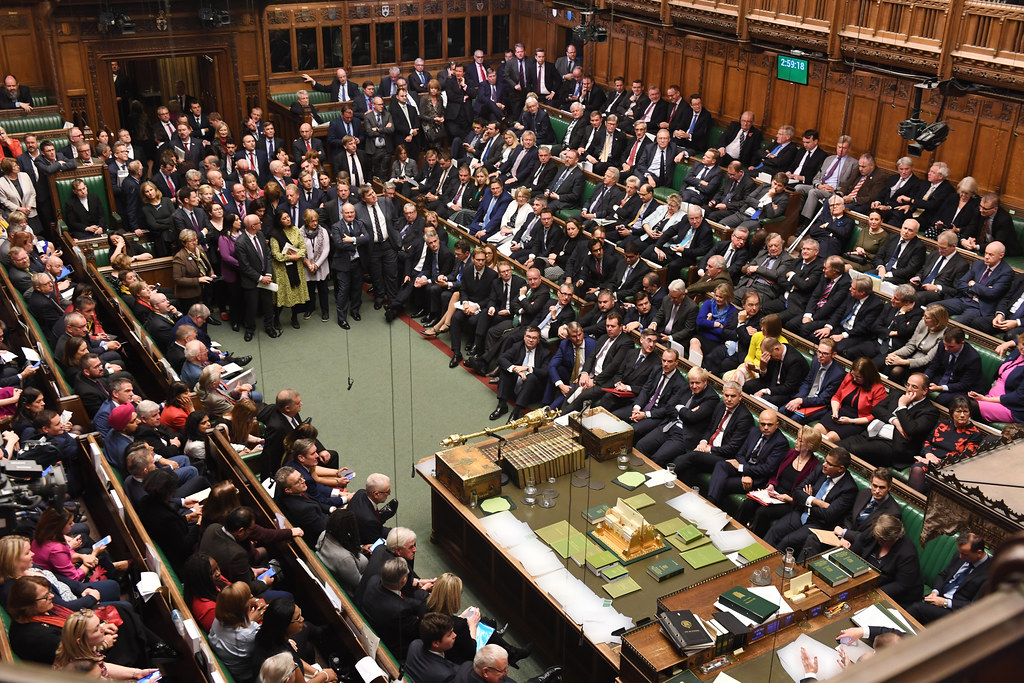 The Chancellor has pledged £166m to South Yorkshire travel in an array of promises to northern voters in yesterday’s Budget.

Rishi Sunak gave his first Budget, less than a month after getting the job. As well as promising transport improvement, the Chancellor announced a record £5.2 billion investment in flood defences and plans to move more of the civil service to the north of England.

The Sheffield City Region mayor, Dan Jarvis, announced he was pleased with the government’s “significant” investment. He said: “We have had to fight hard for this cash, but it will make a big difference to people’s lives.

“I’ll be asking the government for clarity on what this Budget means for South Yorkshire.”

Mr Jarvis suggested the government supports the renewal of the city’s Supertram network with the funding boost. 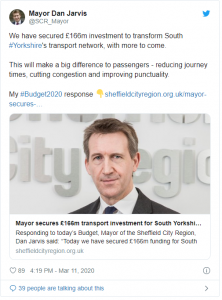 The Mayor released his reply on his twitter page

He also supported the government’s flooding defences funding rise. Sheffield’s November 2019 Flood was broadly caused by the failure of defences along the River Don.

A further £1 billion has been assigned to the building safety fund to remove dangerous cladding over two years on from the Grenfell disaster. Grenfell-style cladding has been used in buildings across Sheffield such as Hanover Tower in Exeter Drive, Broomhall.

Outside of Sheffield, the West Yorkshire Devolution Deal was announced giving the region the same mayoral powers other devolved city regions. The treasury pledged a total of £4.2 billion for transport to the seven devolved cities North of London

The Chancellor also said the Budget aimed to ‘change the economic geography of the country’, taking the focus away from the South East. This will aim to please the Northern voters largely responsible for the Tory election landslide last December.

A new ‘economic campus’ will be established in the North which will see 750 Treasury and business department employees relocate from London.

The chancellor also said an additional 22,000 staff members will be moved out of the capital. Each English region has also been promised dedicated trade representatives to represent them in embassies across the world.

The Treasury is yet to release any detail on how a large proportion of spending will be distributed in the UK or when they plan to implement it all.