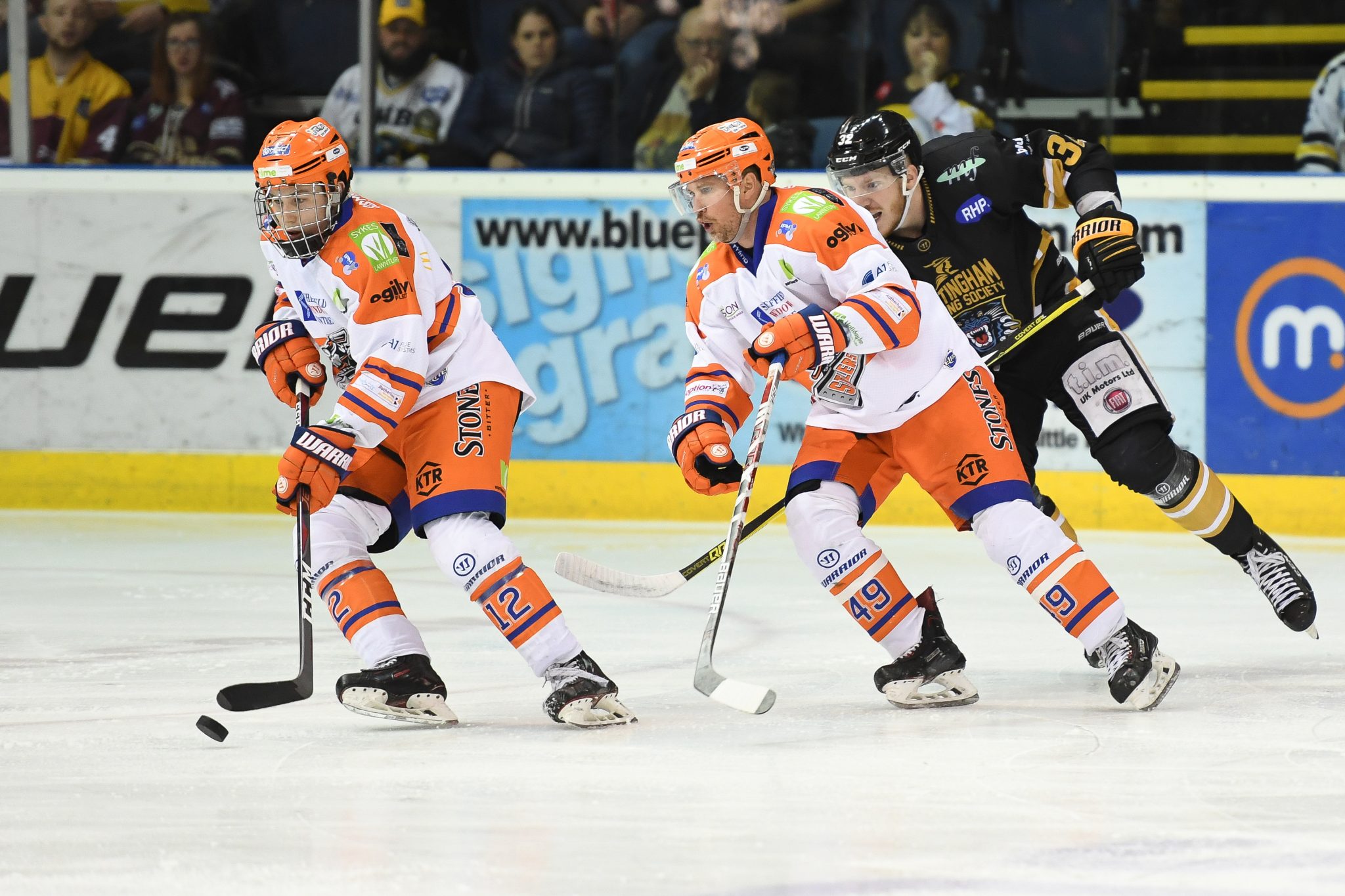 Cup champions Sheffield Steelers host mid-table Manchester Storm on Saturday, as they look to close the gap on first place in the Elite League.

The Steelers are coming off a feel good week, defeating Cardiff Devils to win the Challenge Cup after a brutal 16 year wait, which included six unsuccessful visits to the final.

Although they triumphed over Cardiff in the cup, they currently trail them in the league, sitting one point behind the first placed Welsh club. With the top five only being separated by five points, a slip up from either team could cause a major shift in the title race.

Further down the table, Saturday’s opponents Manchester Storm are sitting in seventh place, and will be desperately battling to keep their playoff chances alive.

Either way, the fact that they are in contention for the title will be more than most fans would have dreamed off, after coming off their worst ever league finish in club history last season.

The game will take place at 7pm in the FlyDSA Arena.

Tickets are still available from the FlyDSA Arena website.