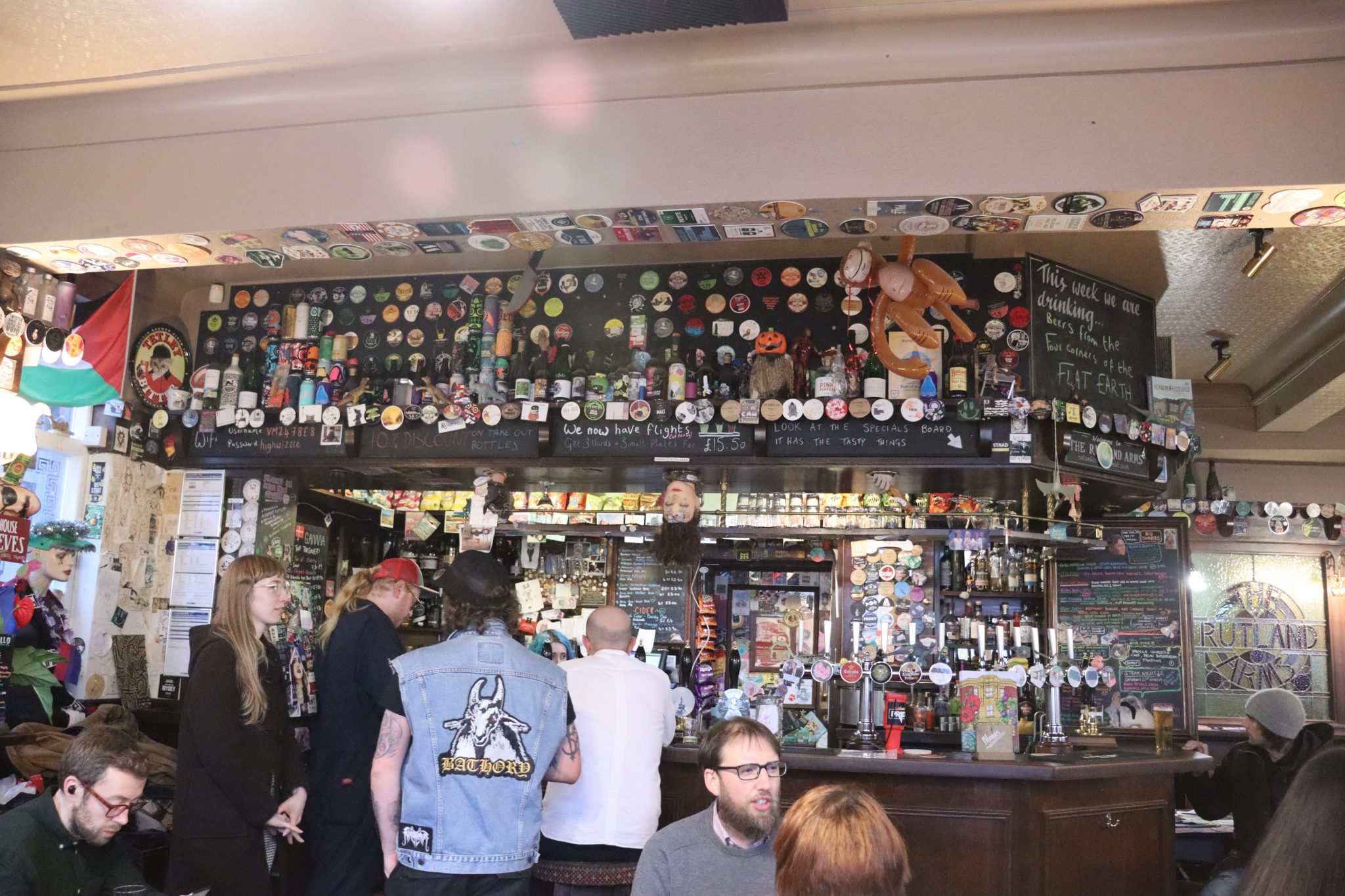 https://www.youtube.com/watch?v=y4SQodRwETU
Sheffield Beer Week 2020 kicks off on 9 March. It is an annual event which celebrates the brewing landscape in the city, collaborating with Sheffield pubs and restaurants.

Sheffield enjoys a reputation for its brewing. The beer week promises to bring a range of beer and cask ales from local breweries. Abbeydale, Sheffield Brewery Company, Lost Industry and Thornbridge are all getting involved to showcase their best work.

Jules Gray, founder and director of Sheffield Beer Week, is dedicated to broaden beer fan’s palettes at Hop Hideout and she also organises beer related events in the city. She had been inspired by Norwich’s City of Ale and London Beer City but there were no such events in Sheffield, where she saw a strong appetite for beer.

Heather Griffin, 26, manager of the Rutland Arms which ran “To Øl & Gamma” said: “ I’ve been involved in Sheffield Beer Week since two years ago. We’ve done different events for it each year. Event in my pub is about Danish breweries. It is quite positive and busy. We got some really good beers.

“This Beer Week gets loads of people into the city, which they might normally not visit here. I got to see my friends more often than usual, to sit around and chat.

“So far people say the beers are good. I could see they enjoyed it a lot. I had a lot of people texting me today, saying they are coming and really excited about it.”

Chritie Mclntosh, 26, a professional brewer said: “ I’m working in the Sheffield beer industry, so we’ve been talking about it for a while. There’s loads of nice beers and pubs in the city.

“I love beer and make beer for a living. Drinking beer goes hand-in-hand with making beer. It’s cool to try those beers from different places and countries.”

Sheffield Beer Week is in full swing now until next Monday.