Monk under pressure as Wednesday continue to spiral 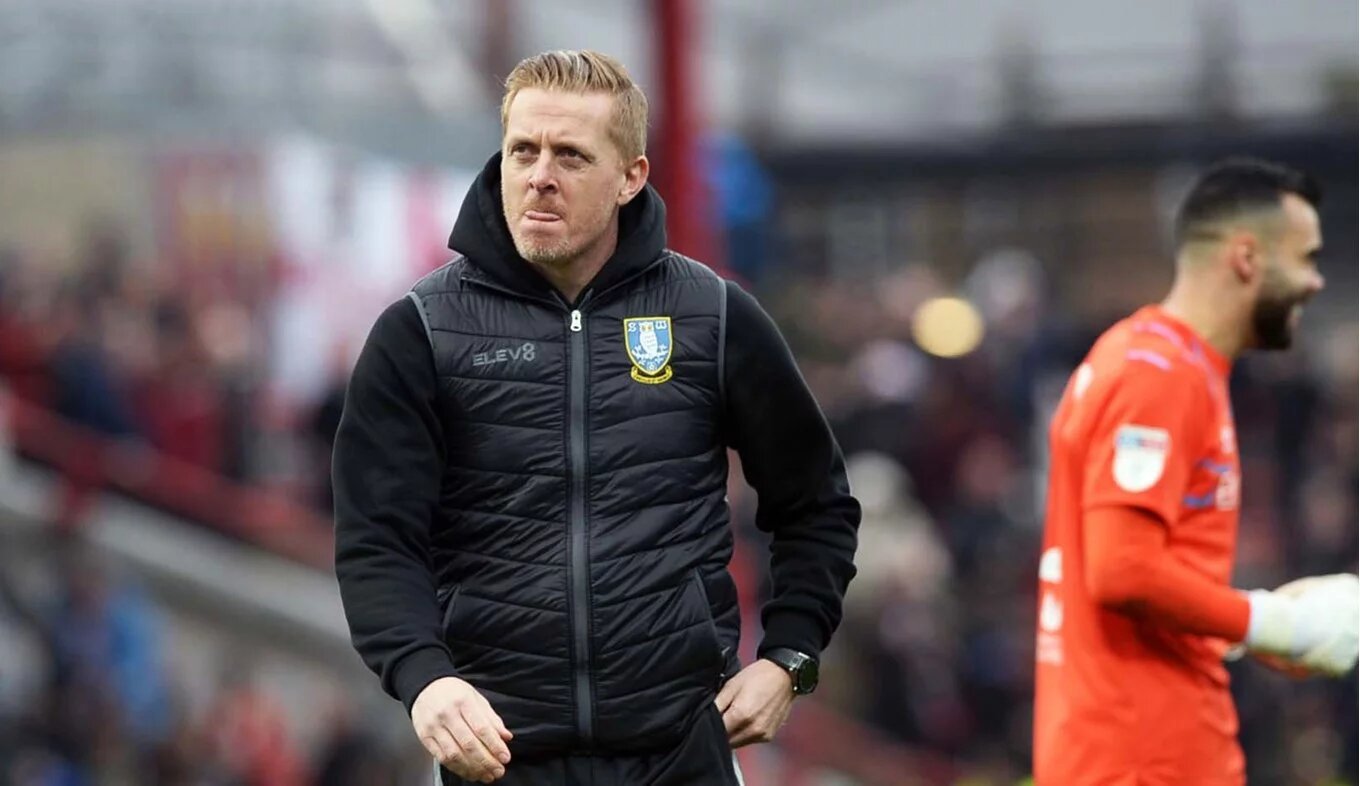 Garry Monk will need a good performance from his Wednesday side on Saturday as questions continue to mount following a spectacular loss of form.

Sheffield Wednesday are currently 15th in the Championship and face off against fifth place Nottingham Forest, who are also short of form. Forest have won once in their last six games, with Wednesday only picking up one win in their last nine games.

With nine games left of the season, only a strong run of form, combined with some results going their way, would leave Wednesday with playoff hopes. If their current form continues, the prospect of relegation could creep in, with the Owls now just eight points off the relegation zone.

Despite this, the most likely scenario would see the Owls condemned to another season of mid-table monotony. This could be a hard pill to take for their fans who had high expectations when they were third during Christmas.

With Wednesday’s local rivals Sheffield United surpassing all expectations in the Premier League this season, Wednesday fans are becoming restless as the gap between the two sides continues to increase.

Although Monk has defended his side in the past, a 5-0 whitewash to Brentford last week caused him to hit out at what he thought was a lack of leadership in his side.

This isn’t the first time a team managed by Monk has had an end of season slump. Leeds United fans will certainly remember their drastic end of the 2016 season with Monk at the helm, when they were comfortably in position for the playoff and 11 points clear of seventh place. However, a dismal showing over the last eight games saw them being overtaken by Fulham on the last day of the season.

So is Gary Monk capable of righting the ship? The figure below shows that he is certainly capable of doing so.

The game will kickoff at 3pm at Hillsborough Stadium.