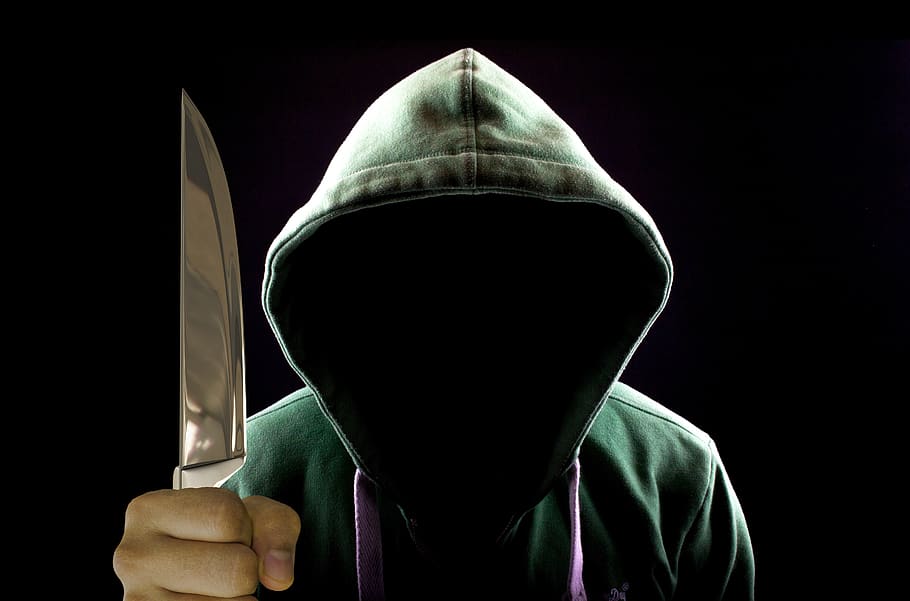 Michael Fogg Funeral directors offered condolences to the victim’s family in a Facebook post, saying: “Once again tragedy has taken place in Sheffield. Tonight another life has been taken. Our thoughts are with his family and friends. I have decided that from Monday I intend to have a drop of point at Michael Fogg funeral directors”.

On Tuesday, the company again posted on Facebook announcing that a 14 year old boy had handed in a kitchen knife, which was later collected by South Yorkshire police.

In the post, Mr Fogg said that some people had criticised his decision to hold the knife amnesty, but he didn’t care and he would “continue to do what I can to stop knives being carried around our community.”

Mr Fogg expressed how good this made him feel as the child was no longer walking around with a knife or taking it into school, which could potentially save a life.

South Yorkshire Police released a statement yesterday announcing that officers were called to a property on Woodhouse Road on the 6th of March, where Mr Marples-Douglas had suffered stab wounds, sadly dying at the scene.

They also announced the arrest of two people, a 25 year old man and a 21 year old woman in connection with the stabbing.

Both remain in police custody.