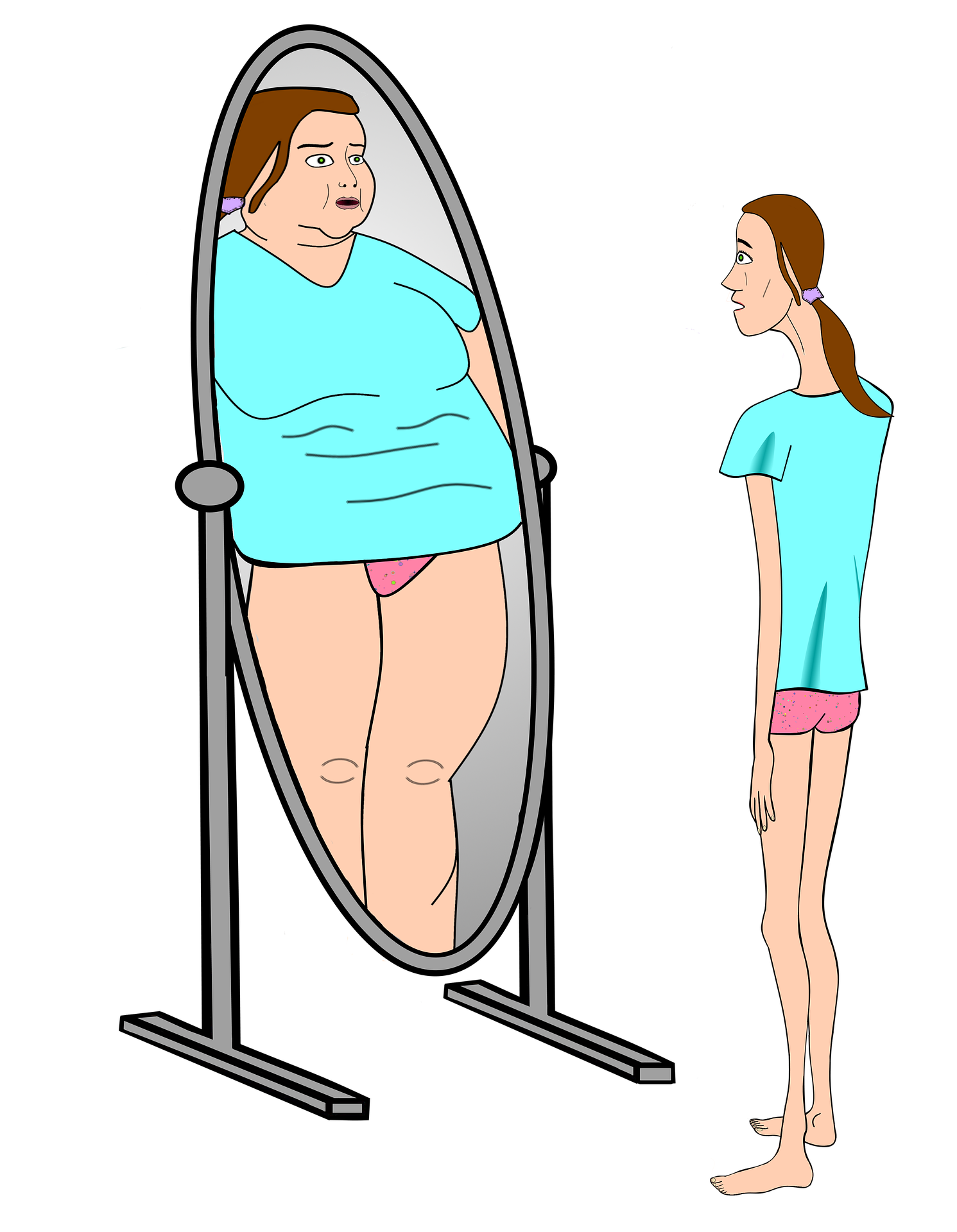 “Beach Body Ready” will kick off at Theatre Deli Sheffield this Thursday evening in association with SheFest 2020. The show aims to break the taboos around body image.

The show has been organised and written by The Roaring Girls, a Hull-based theatre company creating work that is fierce, feminist and fun. As body image dissatisfaction is becoming a more serious issue among youngsters, there is fears it could lead to severe body hatred, which usually links to self-esteem issues, depression and eating disorders.

The show fights against the voice of the media, of which sets ideals we should look like upon the arrival of summer. It approaches concerns around mental health, eating disorders and body dysmorphia.

Talking about the event, Beach Body Ready explains on the website “we’ve been shamed, dehumanised, and humiliated for how we look and we’ve had enough.”

Christina Lin, 22, a student who suffers from a severe eating disorder due to body image issues said: “I just couldn’t control myself. I couldn’t stop eating. The only way to get myself better was to eat something. But I’d feel guilty soon after eating. I wanted to purge what I’d eaten.

“I used to look into the mirror and wonder ‘Christina are you a woman? You have such beefy legs! How could you be fat like that?’ so I started dieting. Though I lost weight successfully, I had a stomach illness.

“Everything bounced back. I longed for food. Even though I was full I couldn’t stop eating. I was so anxious seeing my weight rise day by day.

“It was my worst nightmare, I don’t even want to recall those days.”

Chris Hood, Chief Executive Officer of South Yorkshire Eating Disorder Association (SYEDA) said: “Eating disorders are a mental health issue and it is an emotionally driven behaviour. It is something which develops when individuals feel they can no longer control it.

“There’s a worry that globally, young people are subject to too many pressures in their lives and that these pressures are hugely formed by their appearance, worth and values.

“We should be positive about ourselves, regardless of what other people say.”