A Sheffield local tells ShefNews about his unique experience filming for the BBC reality show Back in time with his family, in an exclusive interview 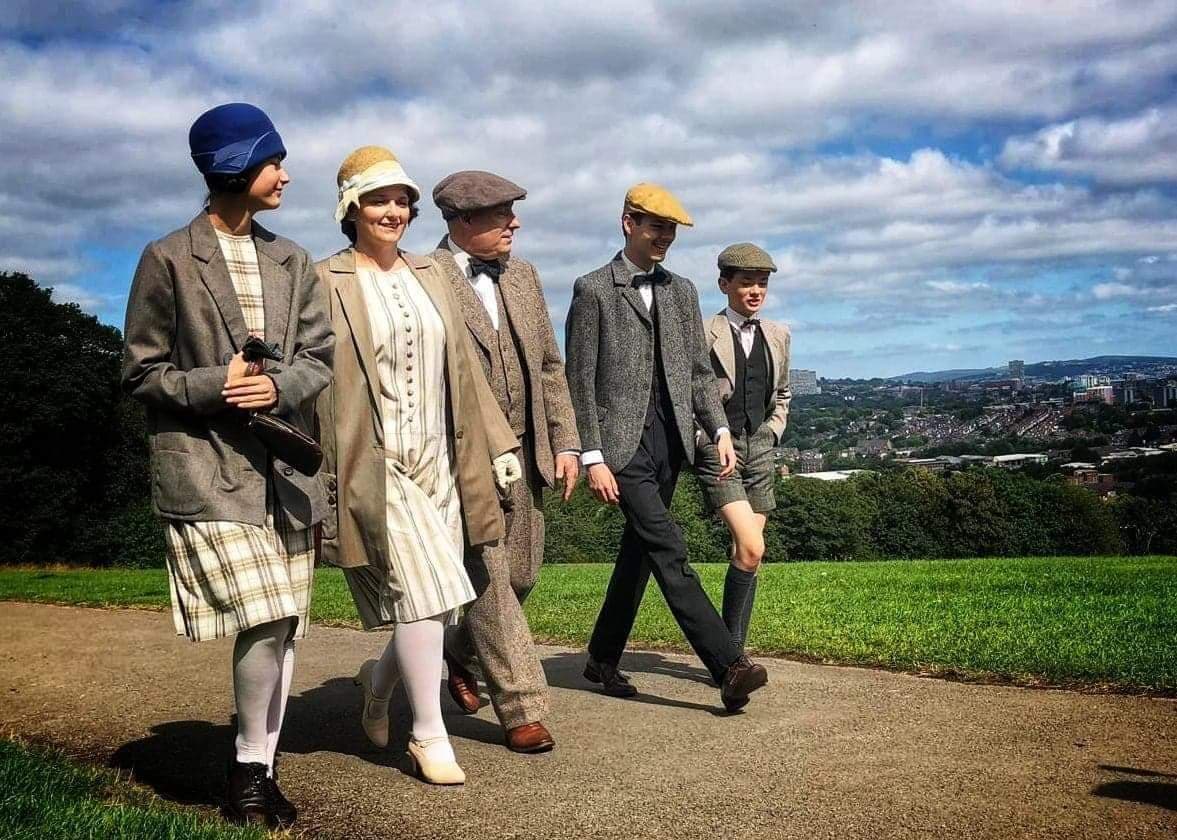 Sam Arden played in Back in Time alongside his family. The show was filmed in Sheffield and presents their life undergoing the historical and cultural changes of the 21st century.

Sam Arden, 21, said: “My mum applied originally to do the show on a whim. We’ve had a bit of a rough year because my nan got a harsh strain of dementia. She just thought we needed something different, so she applied to do it in January 2019. I thought it’s never going to happen, that we would never ever get to actually do it.

“I have never done any sort of TV, any acting or any real media thing. It turned out to be an absolute brilliant experience, really amazing.”

The Arden family played the members of a northern family throughout the First World War and the inter-war years until modern times as shopkeepers of the Corner Shop.

“I am not saying that a history degree is not hard work”, he added, “but it was a different kind of hard work doing the corner shop. It was incredibly exhausting.

The members of the family had to undertake the daily tasks of shopkeepers. In this way, they experienced the struggles faced during the wars, for example how women’s roles changed.

“My mum’s experience in Victorian times is a vastly different experience compared to my dad’s. Whilst my dad would be running the shop, she would be in the kitchen, cooking, looking after the family the entire time.

“I guess having a family really gets across the evolution in time of women’s roles, what each person faced.”

The six-part show was hosted by Sarah Cox and filmed in a shop on the corner of Derbyshire Lane and Norton Lees Road.

“It was the most amazing, unique experience I have been part of. I do not think I will ever do anything as amazing as that. It was like travelling back in time and living it through a real experience alongside my family. It was an incredible experience, eye-opening.”