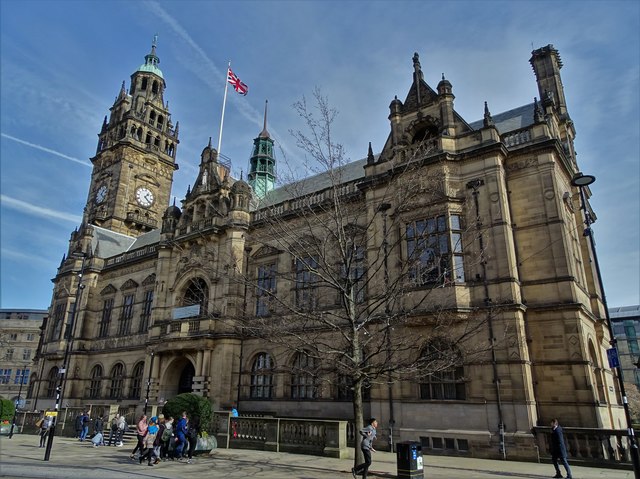 Sheffield City Council has approved the budget for the year, meaning that council tax will rise by just under 4%.

The rise will mean that some households in Sheffield will have to pay £135 more than they did last year.

Councillor Terry Fox, Cabinet Member for Finance and Resources said: “The crisis in social care has meant we have had no other option but to implement the government’s adult social care precept.

“This was introduced by the government as a way of passing onto local taxpayers the cost of their own failings to properly fund social care.”

Council tax is used to fund local services such as the fire and police departments, as well as Parish councils.

Councillor Simon Clement-Jones said: “This budget has a lack of big ideas. The council should be helping people, this budget should be about society and community and Labour just don’t get it.

The new budget also gives £22 million to flood defences, and pledges to provide 3,100 new council houses over the next 10 years.