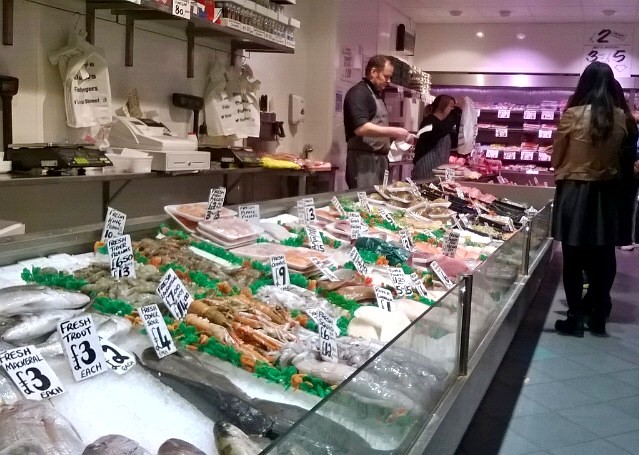 Simmonite Butchers have said to have suffered from their second attack of vandalism since their opening on Division Street seven years ago.

Vandals smashed the left side of the shop window last night, Wednesday 4 March.

Carl Simmonite, 47, owner of the independent butcher and deli said: “It’s a bloody nightmare, although nothing was taken it wastes our time and effort we put in to the place. We came across the damage this morning and called the police, we ended up having to open later to cover up any damages.”

He added: “There was a football match last night and I’m convinced this had a part to play in the attack. It’s not ideal, but the most important thing for us is that we’re still up and running for our customers.”

Carl and his staff are set to view their CCTV to catch the vandals today.

The staff stressed that the shop is still open and fresh meat, fish and deli food will be served daily.

If you have any information please contact South Yorkshire Police.