“Getting to the 40 point milestone was a special moment for us”, says Wilder 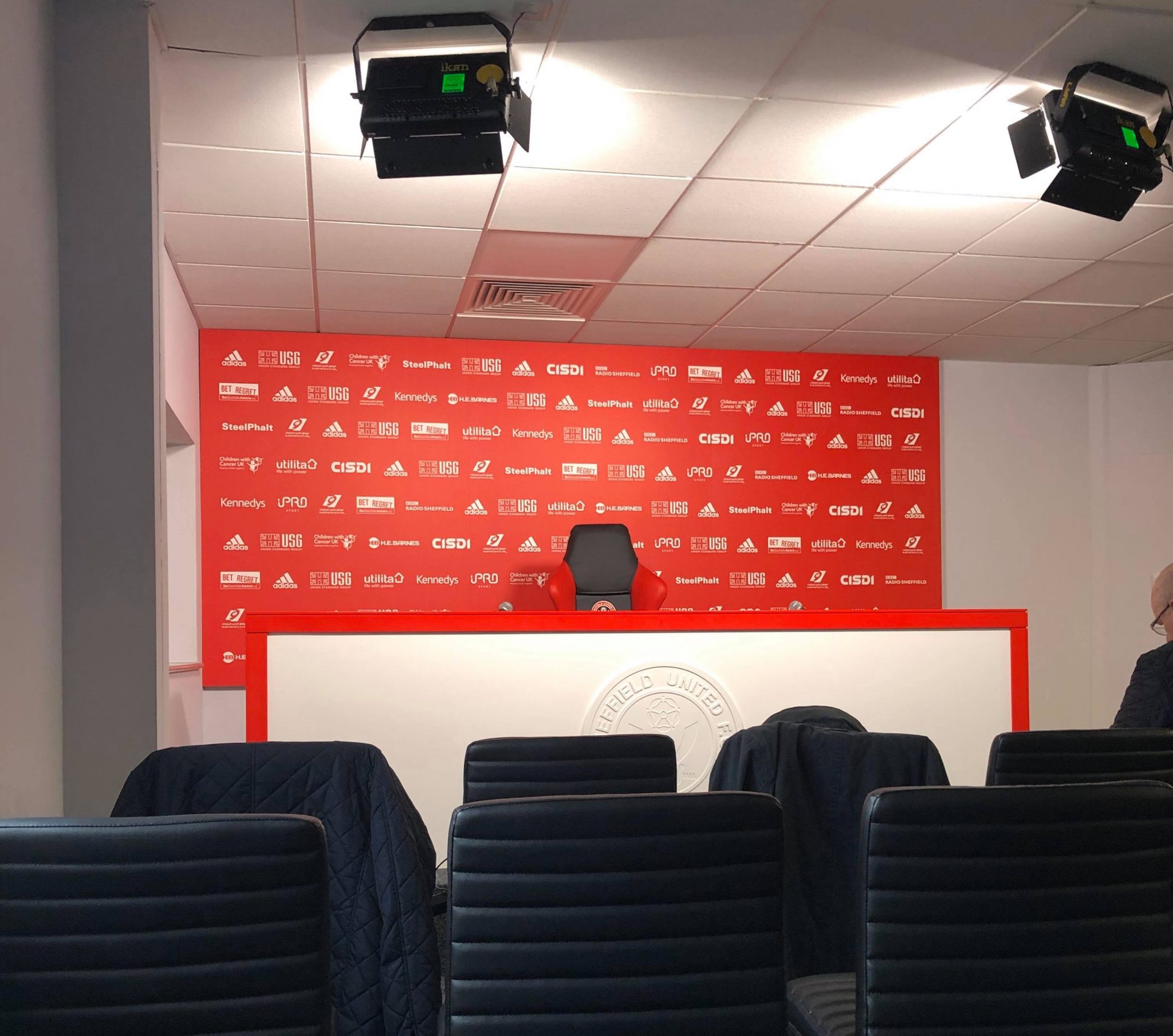 Sheffield United boss Chris Wilder was in high spirits in his pre-match press conference this morning, ahead of their game against bottom of the table Norwich on Saturday.

The Blades are hoping to make it four wins from six and can climb back up to fifth in the table if they beat The Canaries at Bramall Lane.

United boss, Chris Wilder, said: “It has always been a tough game. Every game in the Premier League is hard, and I have huge respect for Daniel Farke and his work.”

“I believe they have been consistent all season. It’s fine lines. From Daniel’s point of view, results are the difference from being five or 10 points better off.”

When asked about his managerial rivalry with Farke, the Blades boss said: “I push every button. We want to win, and I enjoy the cut and thrust of the touchline, but sometimes it is difficult to influence the game.”

“People have this perception that I’m this rough old Northern boy. There wasn’t any love lost when I lost my head at their place in the Championship last year.”

When asked on the team news ahead of the clash, the Blades boss said: “Flecky (John Fleck) is fit. Enda Stevens is fit. No risks on Tuesday night and everyone will be fit and raring to go for Norwich.”

Wilder was especially impressed with David McGoldrick on Tuesday night, who got his first goal of the season against Reading. He said: “We kept picking him for what he brings to the team. It’s great for him to finally get off the mark.”

Regarding recent speculation about United’s number one Dean Henderson being strongly tipped to be England’s first-choice goalkeeper, Wilder said: “He is edgy. We have to have an edge about us, but he is calm and composed when he needs to be. His performances have been excellent, and he has been instrumental to our success.”

Despite being on loan from Manchester United, the Blades boss insisted the goalkeeper is fully focused on this season and Sheffield United hope they will be a contender to sign him permanently next season.

Full-back George Baldock, in buoyant mood ahead of the clash with Norwich, said: “Everyone has dedicated their lives to this season, it’d be stupid not to do everything we can to achieve the highest possible position for this club.”