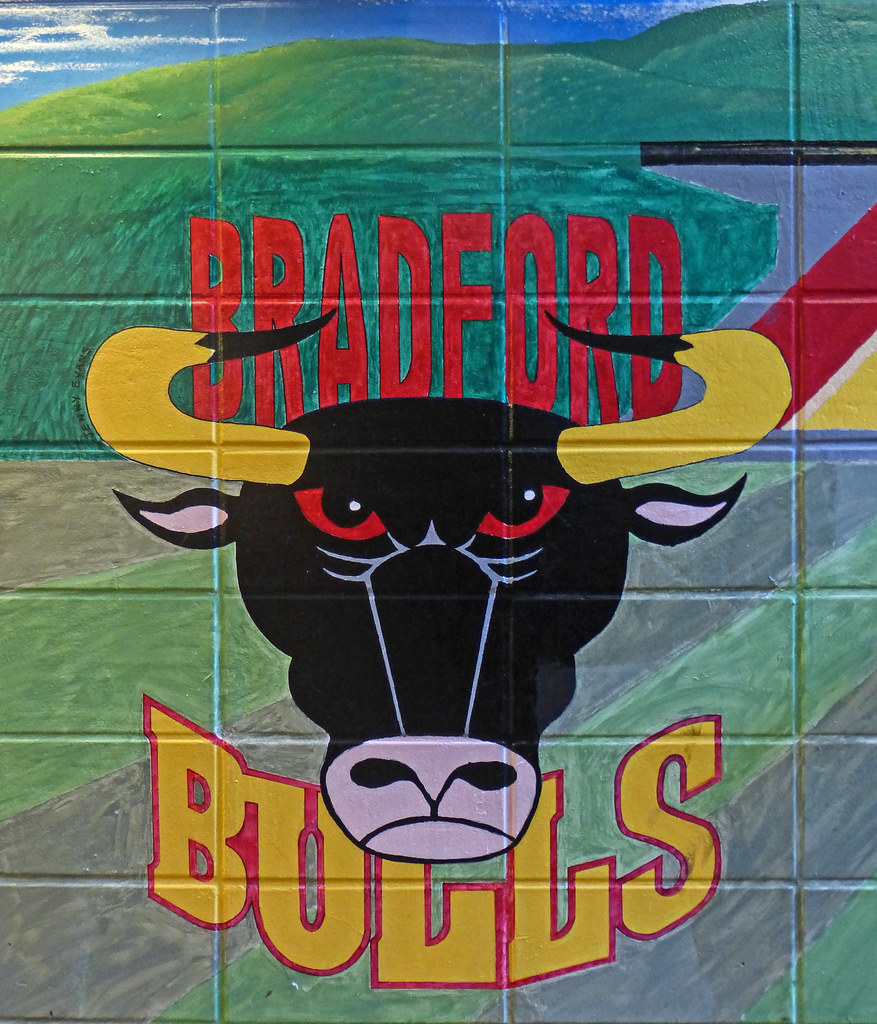 Sheffield Eagles RLFC will be hoping to get their second league win of the season on Sunday, when they travel to face Bradford Bulls.

The Eagles won their first league game of the season last time out away at the Batley Bulldogs, narrowly winning 18-19.

That win came with the first ever golden point win in extra time, and coach Mark Aston will be wishing that will lift his team’s spirits going into this weekend’s game.

It was scrumhalf Izaac Farrell who scored the winning drop goal, and he will be hoping to keep his place in the starting line-up.

The two teams are on equal points going into this one, despite the Bradford Bulls playing a game less.

A win for either side could take them up to fifth in the league table, and with both sides winning their previous games, it could be a great encounter.

The Red and Golds will be without full-back Josh Gudzek, who dislocated his shoulder in their victory against Batley Bulldogs last Sunday.

The game will be shown live on Our League, which can be downloaded on the App Store.

It kicks off at 18:15 on Sunday 8th March and tickets are still available.