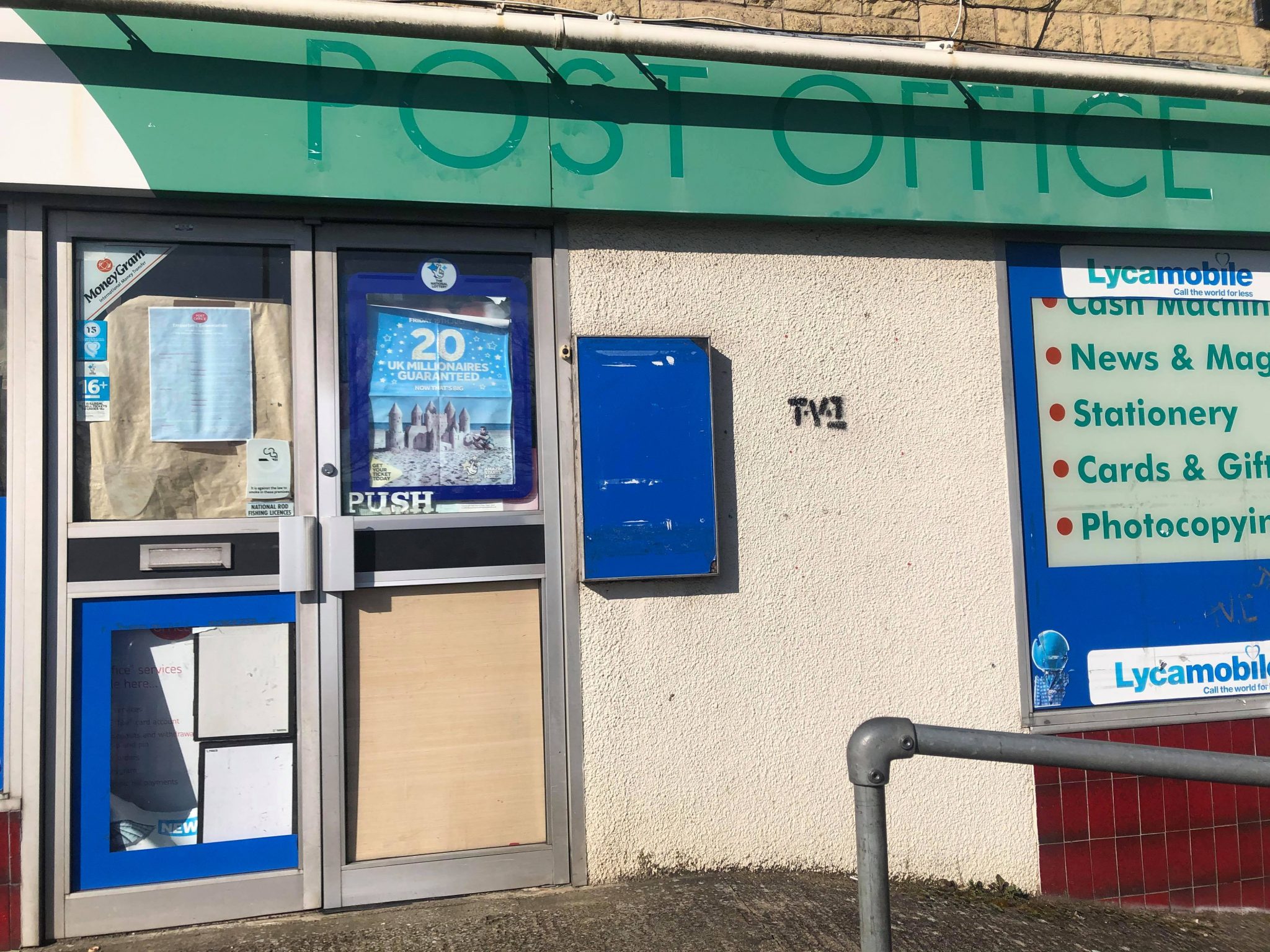 Kelham Island residents are objecting against the Post Office being demolished for housing.

The planning development states that they would replace the post office on 509 Pitsmoor Road for flats.

Susan Paulson, 74, who lives nearby on Roe Lane expressed her shock and says she “lived here 52 years and that’s always been a post office. I’m disabled and and I can get money from there and send parcels from there rather than have to go all the way to town to Wilkos and I think it’s horrible.

There have been concerns about how it would affect the community.

Commenting on Sheffield City Council’s planning website, a resident said “this is already a very busy corner and a main walking route for two local primary schools, secondary school, access to the Northern General Hospital and Sheffield’s Adult A&E; both for the public and emergency services.

John Marrisson who is a post office says that “it’s a great inconvenience to the elderly. It will effect my father because he used to collect his pension (from the post office).”

Shekhar Nalanagula, 22, Pitsmoor Road says it would be an inconvenience but says that nowadays he doesn’t use the post office as much.

He says he thinks “nowadays people send their messages through emails and WhatsApp so I don’t think it should affect too much.”

The status of the planning application is currently waiting for a decision.