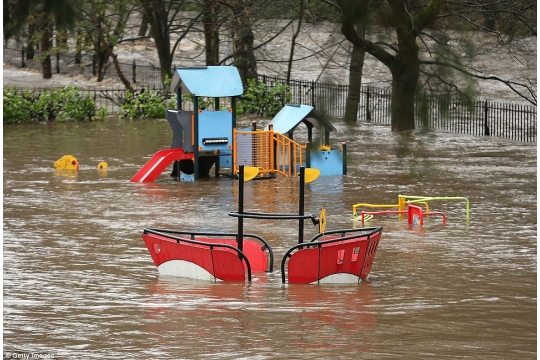 Flood victims have started to apply for relief money after extensive damage to South Yorkshire homes in recent storms.

South Yorkshire’s Community Foundation (SYCF) has begun to accept applications from those affected by flood providing compensation to the households severely flooded.

With over 1000 households affected, the blanket payments have been distributed to everyone who applied in phase one, and the second stage will support those who have been hit hardest through further larger amounts of funding. The government also promises match funding up to £1 million.

Chief Executive of SYCF, Ruth Willis, said: “We give grants to some in short properties where people are in hardship, and have received over 50 applications since last Thursday.

“We are also working some other schemes in Doncaster, trying to do some streets schemes supporting householders with immediate repair and also resilience work.

“We are still getting donations. Some generous people and businesses give us pro-bonus support, white goods and their time to volunteer. The community offers us different range of help.

“People could be out of their home for a month to get their property habitable. Some refugees might have mental health issues after their places being flooded two or three times. It’s quite traumatic and distressing for them.”

SYCF offers grounds to community groups who are working with people affected by floods. They hold lessons and support groups.

Storm Dennis will arrive this weekend. Thousands of properties have been affected across South Yorkshire. In Sheffield more than 40 households were flooded.