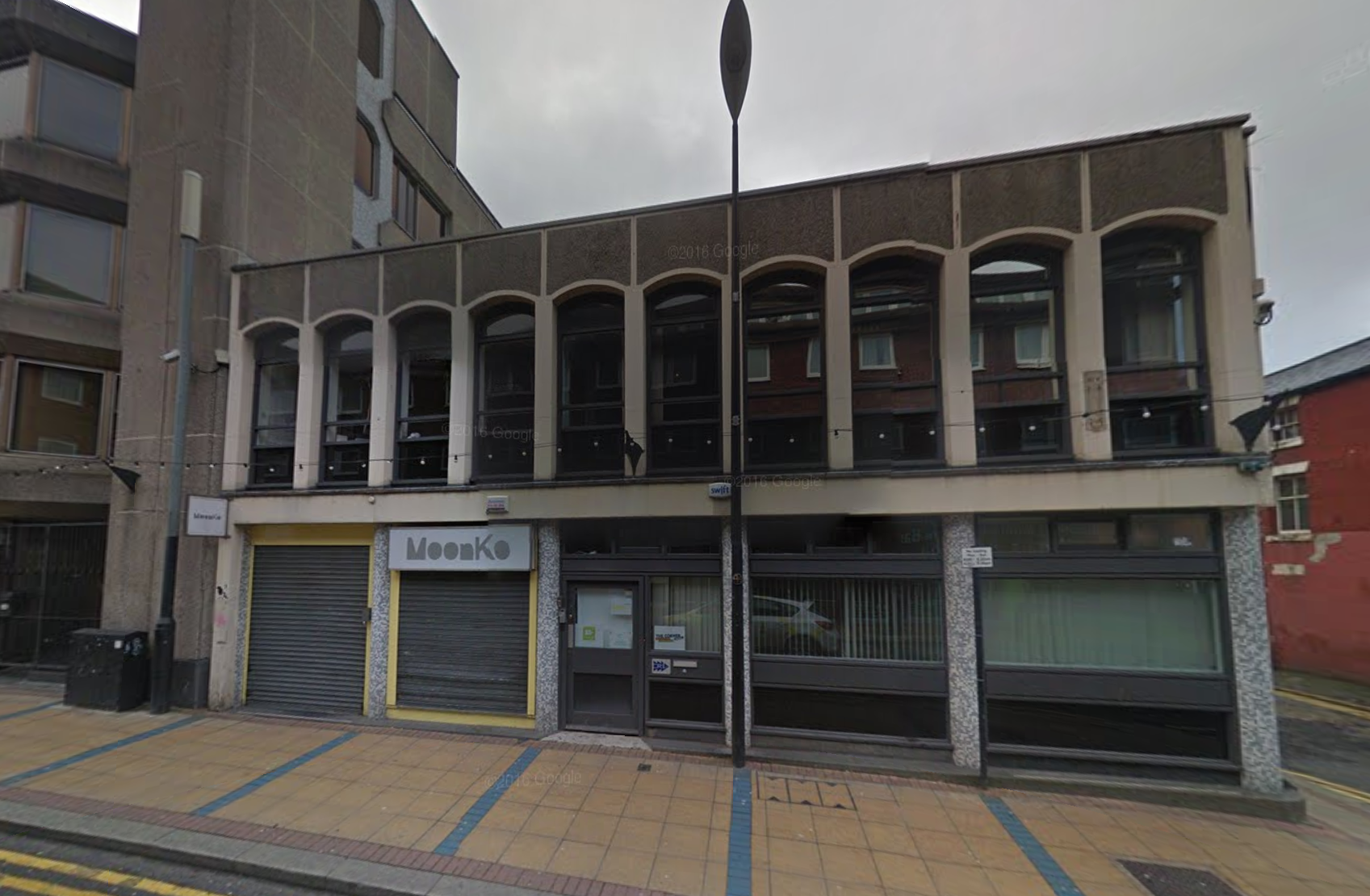 Figures from the BBC showed a country-wide increase in the ratio of deaths from illegal drug misuse to deaths in road accidents, with the Yorkshire region specifically having the biggest increase in deaths through drug misuse.

The mortality rate rose by 52% between 2014 and 2015, with 101 people in Sheffield dying from drug-misuse compared to just 30 in road accidents.

However Charlotte Tipping, a project worker at The Corner, Sheffield’s young people’s substance misuse charity, can’t see these figures improving until drug-misuse is seen as a health issue, she said: “You can’t be so black and white when it comes to your approach to drugs because it doesn’t work with people.

“Our work here is about working around young people and about getting their needs met, and that is what they’re doing with their drug misuse – meeting their needs.

“It’s really about getting away from judgements, enough of saying what an alcoholic looks like or what a cocaine user looks like, and just saying that we all have needs which get met in different ways, and we need to help these people explore alternative ways of getting those needs met.

“You have to look at an individual holistically instead of just meeting them on the negative and focusing hard on that, because when you do that it quickly becomes about punishment, which in turn makes it about shame.

“When you work with them to empower them, to inform them, to bring some guidance and teach them some new things, then that’s far more helpful than coming at it from a point of judgement.”