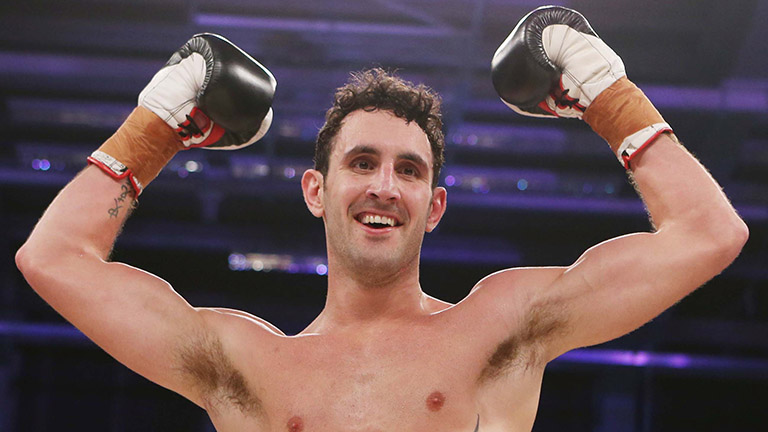 Scott Westgarth’s friends are running a half marathon in his memory. Westgarth had previously agreed to run the marathon with SBC to raise funds for Weston Park Cancer hospital and to raise funds to take some young boxers to box in a tournament in USA.

The donations made to date will be honoured. Each cause has raised approximately £600. Moving forward the marathon will be run for Scott Westgarth and his partner Natalie and all donations will go towards Westgarth’s family.

A friend commented on Scott Westgarth’s Facebook: “As a boxing fan. I never saw you box. Which is a shame, But I can only thank you for the enjoyment and dedication you have given us fans in general. Every boxer takes this risk, as soon as he or she steps into the ring and for that, I am forever respectful. To both past and present and future boxers, the boxing community will be hit by this and my thoughts are with you all and of course Scott’s family and friends. Rest in peace Scott…”

In his final interview immediately after his last fight, Scott Westgarth said: “He’s a good fighter and I can see why he [Dec Spelman] was 11-0. But at the end of the day I wanted it just as much as he wanted it and ultimately I box away all the time. I just enjoy it. I do it for fun, not because I think I’m going to be a world-class fighter. I just do it purely for entertainment and I’m glad we can put on a show and keep everybody entertained.”