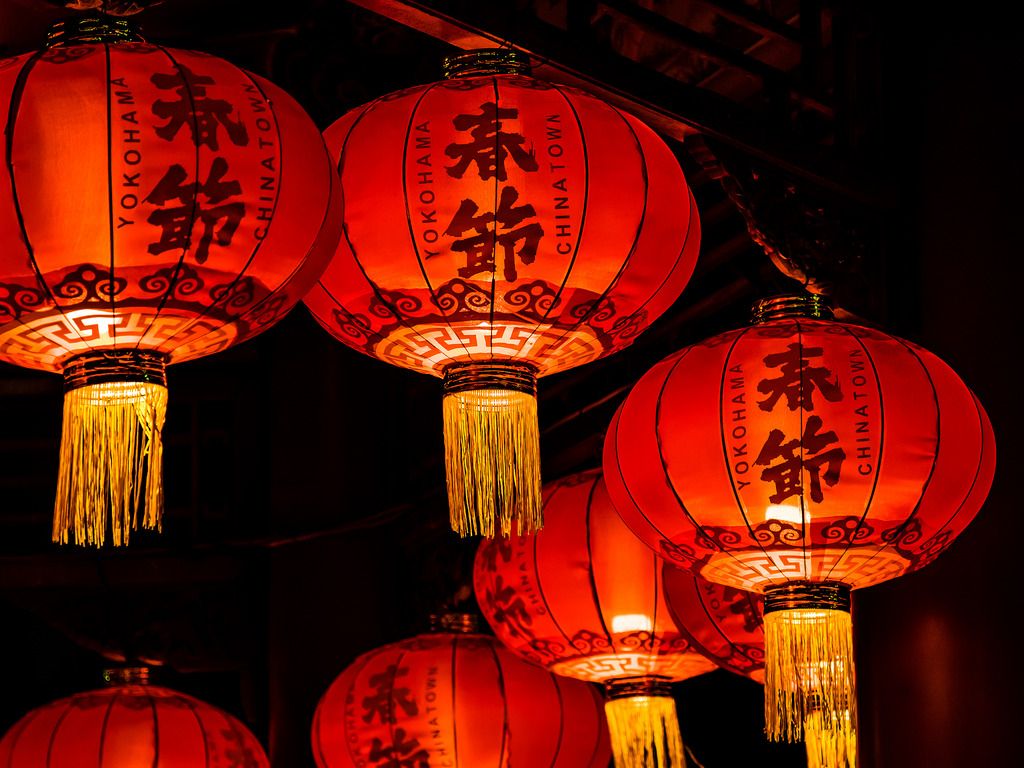 On the 20th of February, Sheffield City Hall will be hosting the largest celebration of the Chinese New Year festival in the UK.

With crowds of 2,300 people last year, City Hall will be looking to help spread the festivities associated with Chinese New Year. The City centre website states that: “The event is organised by an experienced Committee that consists of local community groups, Sheffield City Council, the University of Sheffield and Sheffield Hallam University.” There will be acrobatics, contortionists, ballet and Chinese face changing.

Also featured will be the artwork of some of Birkdale prep and senior school, who recently took part in a competition to produce some Year of the Dog themed posters. Here are some pictures that will feature at the exhibition:

You can get tickets for the Chinese New Year celebration at Sheffield City Hall from this link: http://www.sheffieldcityhall.co.uk/events/Chinese-New-Year-2018

Although the students at Birkdale knew it was the year of the dog, the same can’t be said for the rest of Sheffield. After a quick survey, it was found that just 13% of people knew we would be heading into the year of the dog. A chart of all the answers can be seen below: 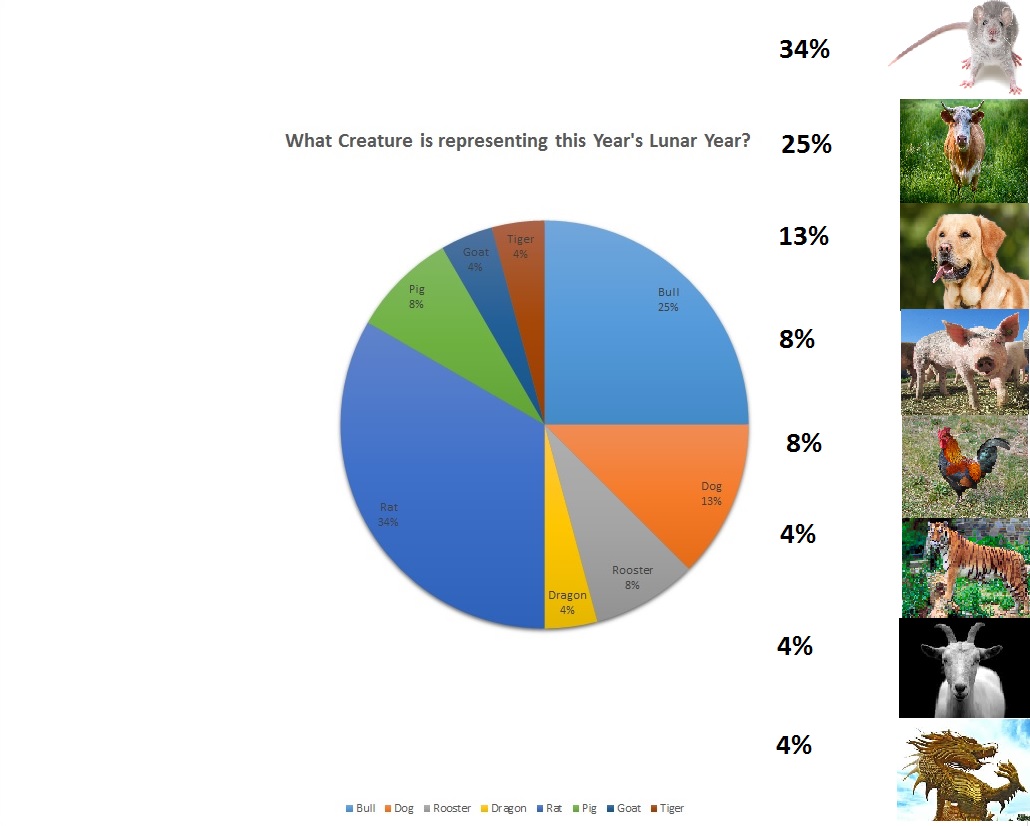 If you manage to take part in any celebrations for Chinese New Year, here are a few pointers as to what you might expect:

Sam Constance is a second year student Journalist at The University of Sheffield. He is originally from the South West of England and usually writes about sports, travelling and food.

Sam Constance is a second year student Journalist at The University of Sheffield. He is originally from the South West of England and usually writes about sports, travelling and food.