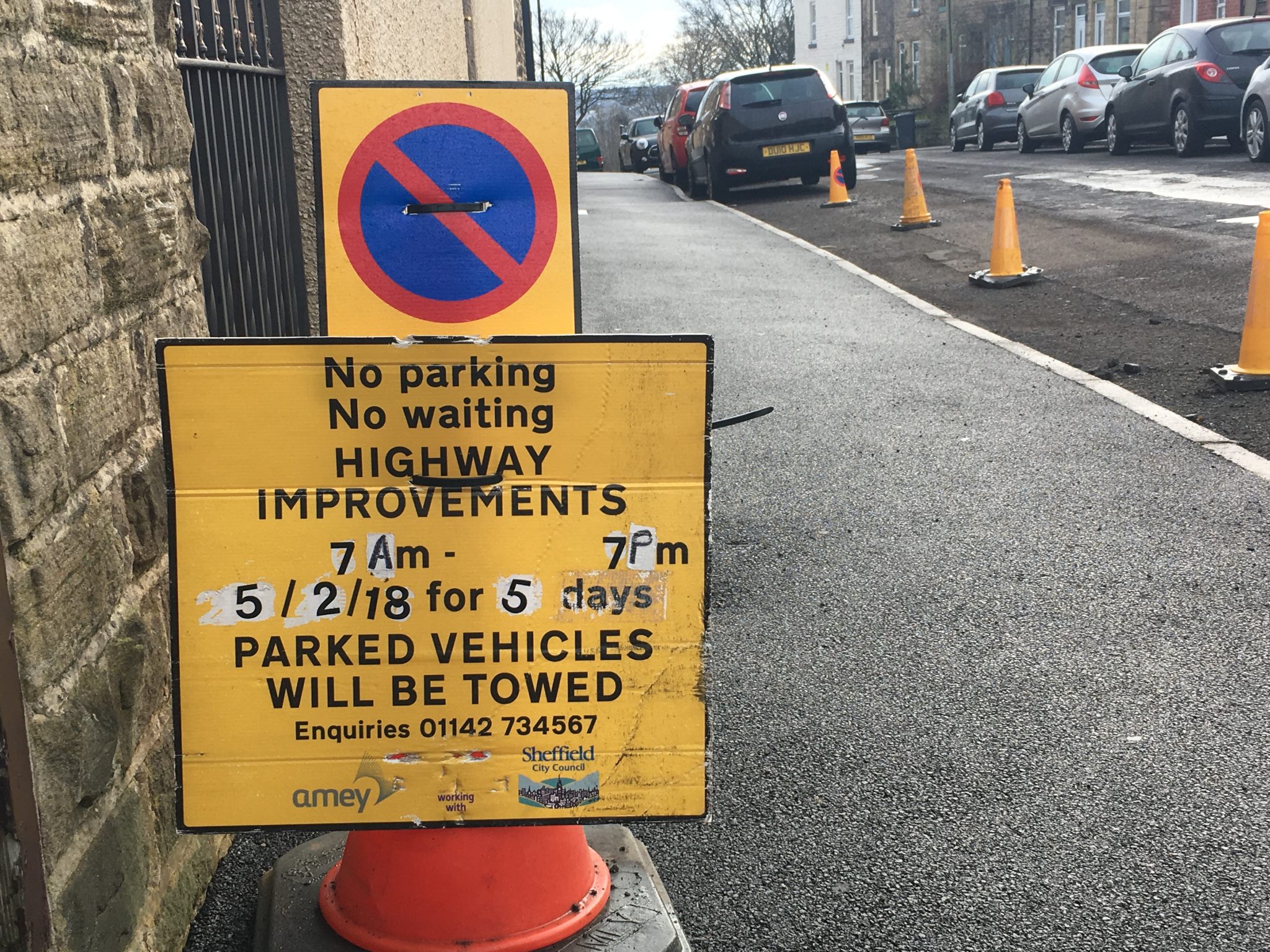 Major chaos and disruption is affecting residents and road users in Crookes and Crookesmoor with roads closed for up to 12 days while they are being resurfaced.

The Streets Ahead programme, which has seen a lot of controversy from Sheffield residents since it began in 2012, has announced they will be spending an estimated £2.2bn on a 25-year contract set to improve roads and pavements across the city.

The roads that are being resurfaced as part of the agreement are in residential areas, with some outside of primary schools.

Some residents have had to park their cars streets away from their homes while the work takes place, which is creating problems for the elderly and disabled.

Dianne Wilkins, 78, of Brighton Terrace, said: “We already struggle to park on our street and the streets surrounding us because not many people have drives. As an older person I am struggling to get about and my husband had to park nearly a 10 minute walk away from our house for seven days, this caused us real problems.”

Residents of Slinn Street were furious as large HGV vehicles and steam rollers arrived at the street creating a lot of noise at 6:30am before work was due to start.

Nadiya Moti, 29, said: “It shook the house when they arrived, I have a young child and she was frightened. We just weren’t expecting it so early in the morning.”

Part of the resurfacing work is being carried out to make the roads and pavements safer which has been welcomed by other residents who previously dubbed Sheffield ‘Pothole City.’

Liam Townend, 39, of Heavygate Road, said: “I’m glad the council have listened to what we want and are spending their budget on something that will improve the area.”

Streets Ahead have stated that the once the work has been completed they will not have to carry out any repairs on the roads for years to come. 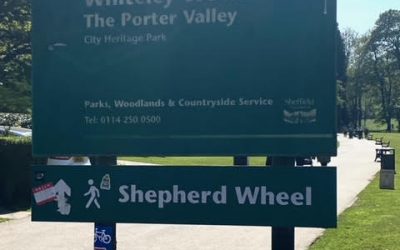