Activist climbs down from 150-year-old tree 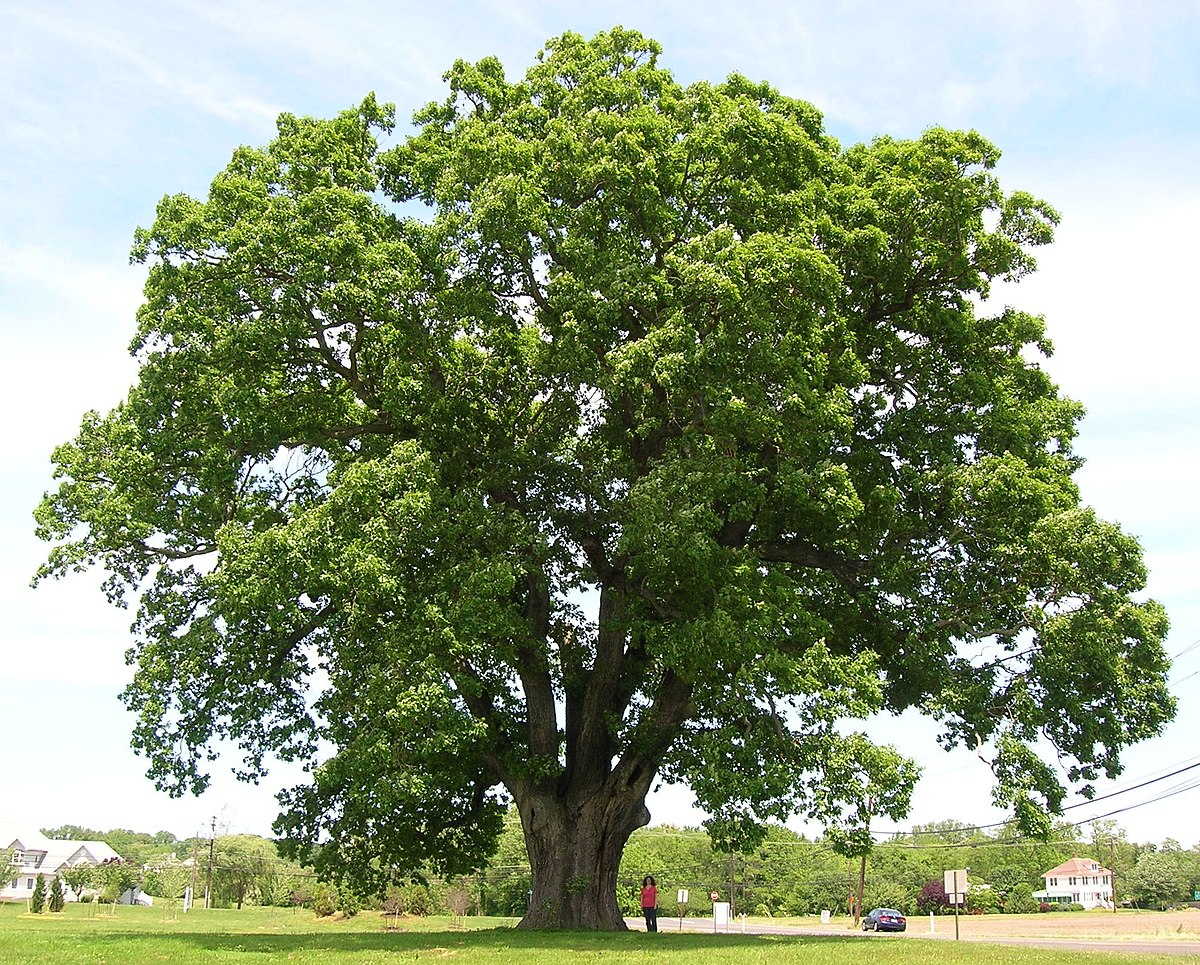 An activist dismounted the Vernon Road Oak tree yesterday after climbing it to prevent it being cut down as part of the contentious Sheffield tree felling campaign.

The man, whose identity is currently unknown, was sat in the tree on Vernon Road in Dore yesterday from 7am until the evening.

Sheffield City Council put a notice on Vernon Road last week to announce that the tree would be cut down this week.

Campaigners passed up supplies including food and a sleeping bag to show their support and have since held a candlelit vigil under the tree.

The felling is part of a 25 year £2bn highway maintenance scheme called Streets Ahead, in which around 6,000 trees are under threat.

TV presenter Vernon Kay voiced his discontent on social media in response to the proposed felling of the tree.

He said: “My namesake is about to be felled. If that tree wasn’t chopped down it would outlive everyone in Sheffield, generations have walked past and driven past that tree.”

“Sheffield Council, come on it’s only a pavement, I’m sure you’ve got a few quid somewhere so you can redesign the pavement around that tree that’s been in Sheffield longer than everyone,” he added.

Sheffield Council have yet to confirm when the tree will be cut down.

Journalism student at the University of Sheffield, unfortunately from Lincoln.

Journalism student at the University of Sheffield, unfortunately from Lincoln.