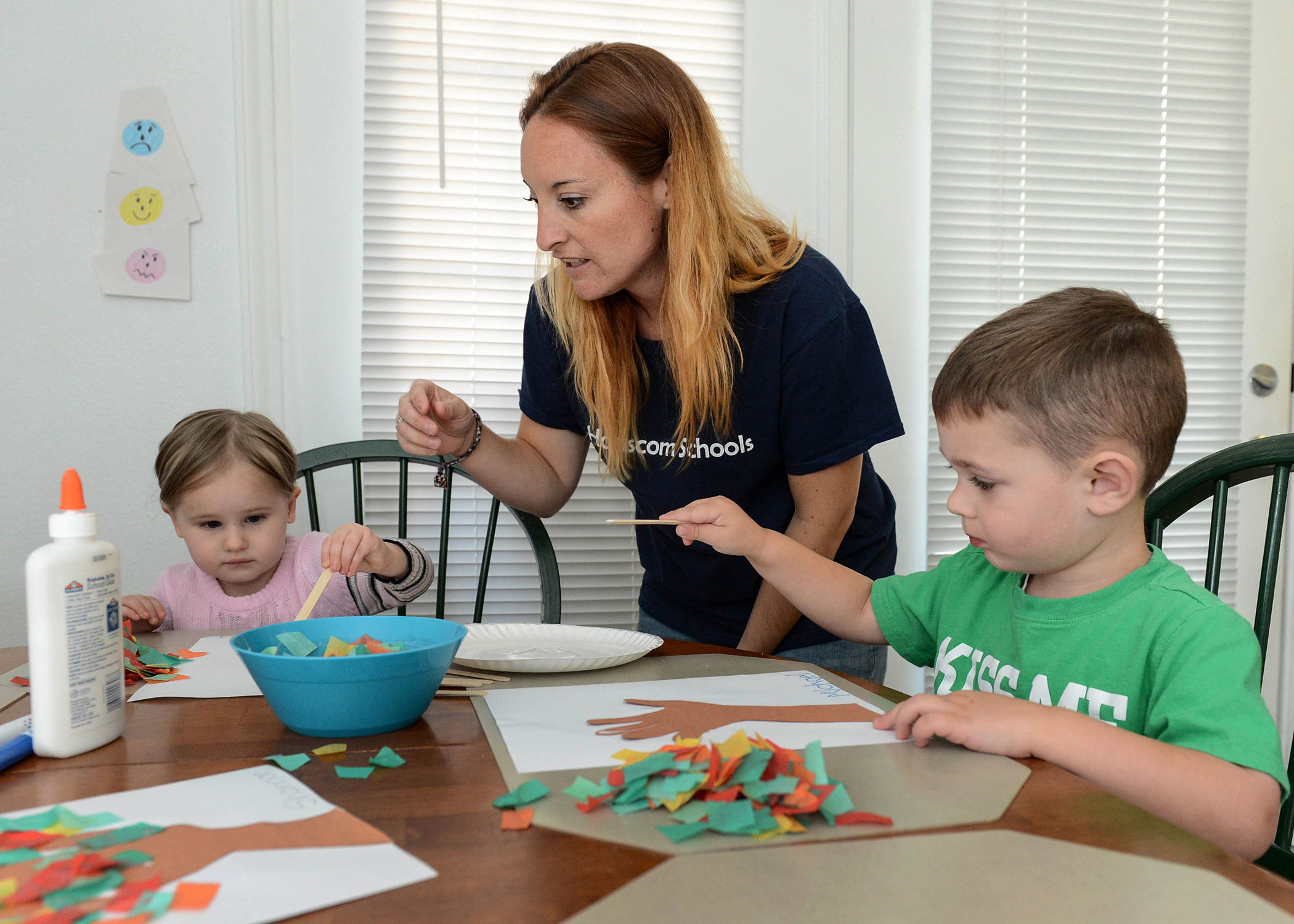 Sheffield parents will pay approximately £6.28 per hour across all childcare services, including day nurseries, nannies and babysitting. This is almost 13% lower than the national average of £7.16 per hour.

By using the online price comparison tool on childcare.co.uk it is clear to see that nannies are the most expensive form of childcare in Sheffield at £8.71 per hour, however it also shows that nationwide the average family will pay 87p more than that at £9.56 per hour.

This means that in Sheffield, childcare is more than 10% cheaper than any other city in the UK.

Day nurseries in Sheffield cost on average £4.19 per hour, however parents in other cities pay an hourly rate of £5.60 meaning Sheffield day nurseries are 12% cheaper than any other UK city.

Deborah Thorne, the Early Days manager at Children 1st nursery on Scotland road in Sheffield, said: “I’m quite surprised, there’s lots of providers out here and we get the same subsidies help from the government as everybody else.”

Children 1st was recently named one of the most recommended day nurseries in the UK.