‘It’s like it’s you but it’s not you’, my Grandma whispered to me. 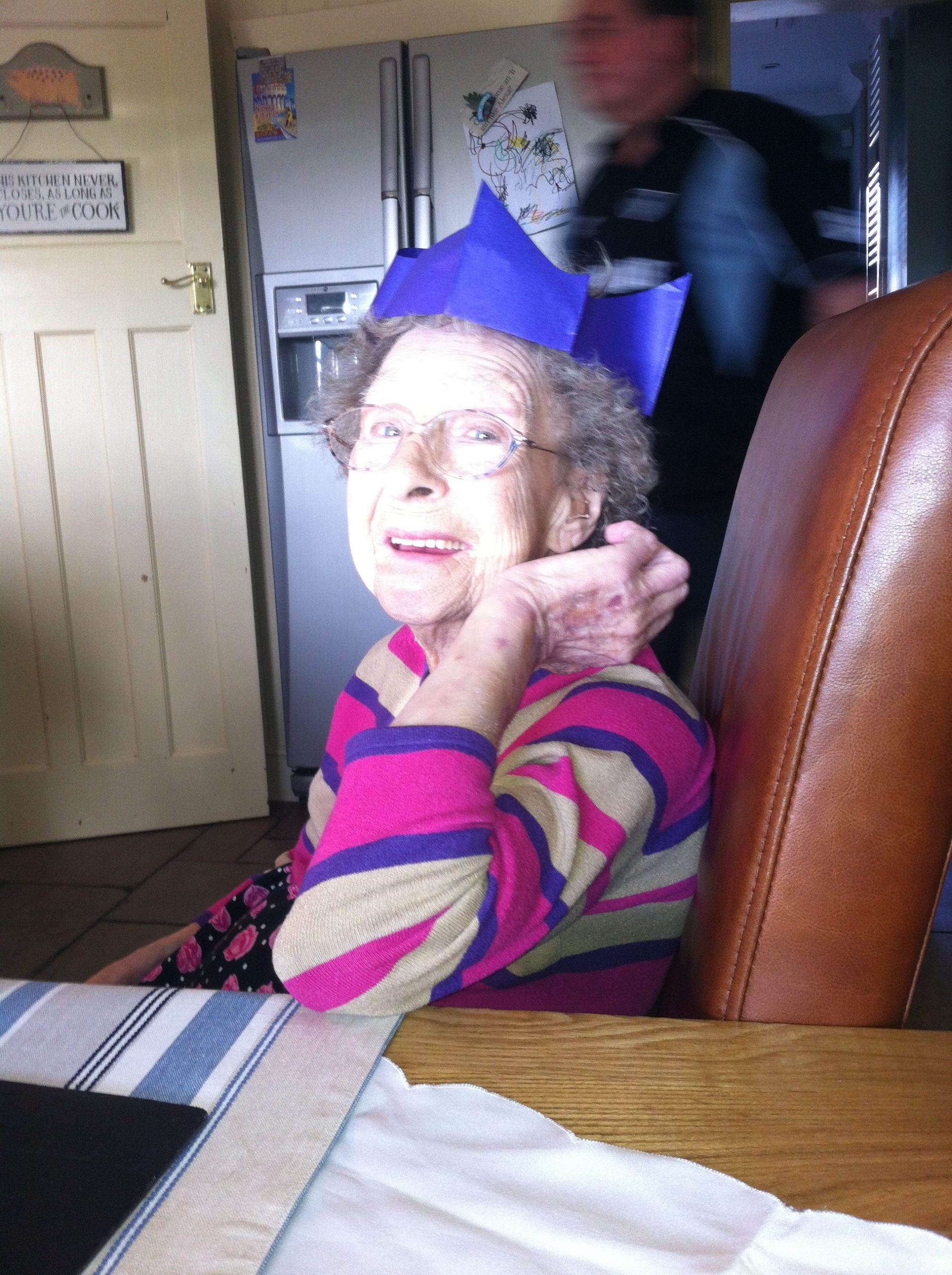 There is never a point where members of the public should stop their contribution to society regarding issues that affect many of us and people we know in one way or another. When people are unfortunate enough to suffer physical inability in that they are immobile, this is something easily interpreted by anyone who is to simply look at that person. However, mental impairment is something that is brushed under the carpet so to speak, and as arrogant as it may seem, society views these matters in a way of ‘we can’t see isn’t really there’.

This has become an issue with people suffering from dementia. They may look like they have every inch of knowledge of who you are, but if only you could see inside their mind. It’s like when you have something on the tip of your tongue but you just cannot grasp it. They recognise you, they remember your voice, and your smell, yet something just isn’t making sense and they cannot identify you. Sounds scary, right?

Obviously I am not speaking from experience of someone who has dementia themselves, I am only 21 after all. But I am someone which experienced watching the slow deterioration of someone who has. I’ve endured the confusion; suffered the heartache and attempted to manage the frustration.

My Grandma; little Winnie, suffered from dementia which put a lot of pressure on my mum, who essentially grew to be my Grandma’s carer, as my Grandma was adamant not to have someone clean her pots and pans. She was a stubborn lady with a large amount of pride. Eventually the pressure and stress of my mum began to have an impact on the whole family, and because of this, even though I had my mum present in my life every day, her head mind and thoughts were elsewhere; her mind and thoughts were with my Grandma, and my Grandma only.

We are at a greater stage in research now more than ever regarding dementia, and I am pleased to see that it is finally beginning to get more attention. Campaigns such as Ruth Bartle’s ‘Remember When’ project in Sheffield, is being set up in the form of a Café which is open to anyone and everyone, but on certain days, it will be dedicated for people living with dementia, and include various activities and sessions. The idea of the café being open to everyone is being done to reduce the separation of people with dementia and the rest of society, in my eyes, can only be a good thing. Elderly people enjoy any sort of company and should not just be left somewhere where they are ‘safe’, yet miss out on continuing to living their life to the fullest. My mum would have really found something like this café really useful, to get my Grandma out of the same old place, and interact with others.

Ruth’s café is going to a memory wall full of photographs in the hope of triggering the memories of people with dementia. From my own personal experience, triggering is very important as it gives the individual suffering with dementia a new lease of life to have something which finally make sense.  My Grandma could tell you her life story as a child, no problem, but as soon as it came to a couple months ago, last week, and eventually even earlier that morning, she’d be clueless (we endured discovering ‘that smell’ was the burnt, charcoal chicken she left cooking in the oven, many times).

My Grandma was put into a care home, when it just became too much for my mum to constantly keep up with her antics. During my mum’s lunch break at work, she’d be going to my Grandma’s bungalow and spend the whole time searching for a wallet my Grandma just could not remember where she put, other than that good old ‘safe place’. My mum was not able to enjoy her life anymore, and became absent in her own mind, which made it really difficult for her own home life with me and my Dad. Dementia had an impact on all of us, not just my Grandma.

Putting my Grandma in a care home was one of the hardest decisions my mum had to make. With her siblings living outside of town, she was alone as far as the demanding final decision was concerned, and as much as my dad, my sister and myself wanted to tell her it was the right thing to do, but only she could make this decision. My mum’s reluctance was only in a way that she feared my Grandma to lose her quality of life, even though, at this point she already had far less than I think we even realised.

Now don’t get me wrong, it wasn’t all doom and gloom. Luckily for me, my Grandma had a fantastic sense of humour, even when she got to the stage of not really acting like ‘my Grandma’ anymore.  I remember sitting in the care home one afternoon, next to an old fashioned grand piano, and my Grandma asked me, as she often did, if I wanted a cup of tea. Without hesitation of course, I said yes. In response, she lifted up the wooden lid of the piano to get to the keys, delicately placed a cup and saucer under a key and starting to, essentially, play the piano in the hope that tea would magically start pouring out of it.

Eventually, my Grandma died at the ripe age 85. She aspirated, which is a part of dementia. We had a few scares before this, but she always made that comeback. She did not let herself go until a while after she had seen all of her children, two of which did not live nearby.

With projects like the ‘Remember When’ café, it keeps society aware of the ongoing trauma of dementia, and it is not just the people who have dementia that suffer and are separated from society, but everyone around them. It is important that we keep supporting the research of dementia, and always be aware that just if someone looks like they have all their marbles, they may actually have lost a few already.